Your own blood carries a healing agent that can assist in treating many injuries. By drawing your blood and spinning it down in a centrifuge, we are able to harvest the platelet rich plasma (PRP). With this, a concoction can be made up and re-injected into the injured area to help strengthen and heal joints, ligaments or tissue.

PRP is an autologous concentration of human platelets to supra­physiologic levels. Platelets are irregularly shaped, non­nucleated cytoplasmic bodies derived from fragmentation of megakaryocyte precursors. PRP is a specialized form of blood plasma that is rich in growth factors, cytokines, and stem cell precursors.

The growth factors from PRP promote cell differentiation and maturation. When combined with a stem cell treatment, the stem cells are like planting the seeds and the PRP is like the soil, water, fertilizer, and sunlight that help the seeds mature and grow.

As part of our patented TBI Therapy Protocol, insulin and PRP infusions can be administered in coordination with another regenerative injection therapy – stem cell therapy – to help accelerate regrowth and rehabilitation in the brain. 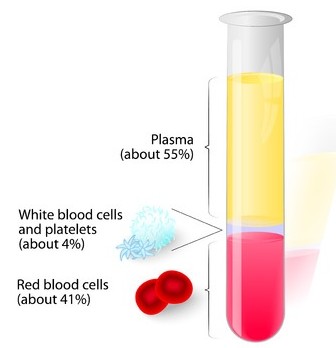 *Results may vary; no guarantee of specific results 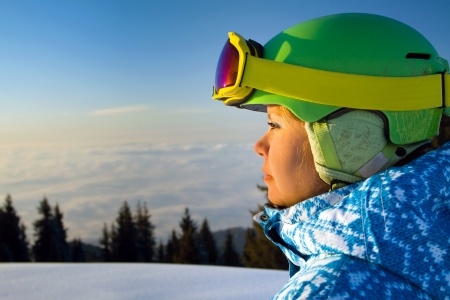 Scientists from the Gladstone Institute of Neurological Disease (GIND), UCSF, and Stanford have discovered that a certain type of collagen, collagen VI, protects brain cells against amyloid­beta (Aβ) proteins, which are widely thought to cause Alzheimer’s disease (AD). While the functions of collagens in cartilage and muscle are well established, it was unknown before this study that collagen VI is made by neurons in the brain and can fulfill important neuroprotective functions.

As part of our patented TBI Therapy Protocol, intranasal (IN) PRP infusions can be administered in coordination with another regenerative therapy to help accelerate regrowth and rehabilitation in the brain. 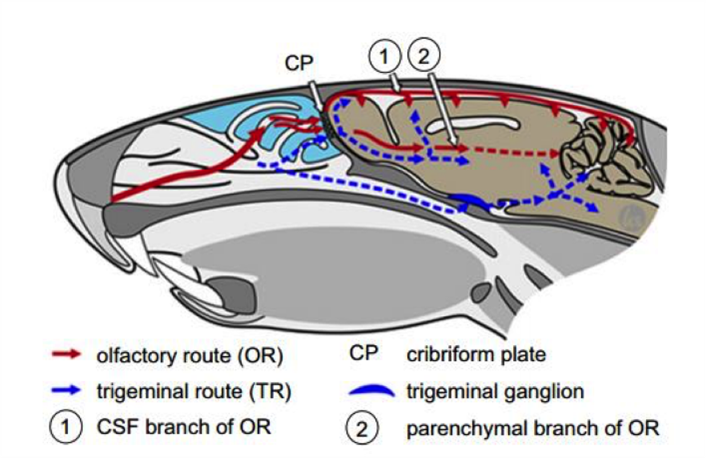 We do not know exactly what IN plasma does in the brain, but we have a pretty good idea. We know that IN adult stem cells have been used to treat ischemic brain damage by reducing gray and white matter loss.[1] IN adult stem cells downregulate neuroinflammatory cytokines and rescue tyrosine hydroxylase (TH)-positive neurons in the substantia nigra in AD and PD patients.[2] We also know that there are neurosurgical researchers who have placed epidermal growth factors and fibroblast growth factors directly onto the dentate gyrus, via the ventricles, of the hippocampus after opening the skull surgically.

“Other studies have found that infusion of S100β or VEGF can also enhance neurogenesis in the hippocampus and improve the functional recovery of animals following TBI (Kleindienst et al., 2005; Lee and Agoston, 2010; Thau-Zuchman et al., 2010).”[4]

Neurogenesis from plasma growth factors is certainly one benefit of PRP but it also has many other benefits and possible mechanisms of action. Autologous plasma contains growth factors and cytokines to aid the injured brain:

Enhanced collagen IV in neurons of the brain has been shown to have a neuroprotective effect and reduce amyloid-beta proteins.[5]

Other studies with PRP and the brain have shown that plasma cytokines:

Human plasma lysate administered to rats (via the middle cerebral artery) after ischemic stroke was shown to reduce infarct volume.[6]

The exciting, synergistic aspect of plasma is the idea that PRP guides stem cells to areas of injury in the brain or elsewhere in the body. Stem cells get upregulated by certain nutritional foods, HBOT, exercise, and may also be administered. Healing the damaged, ischemic tissue of the brain involves PRP, stem cells, and HBOT in a very unique, coordinated manner. Improving uptake and usage of these factors in the brain is a key component to healing.

Patients present for a 3-day program are recommended to receive at least 2 HBOT dives before doing IN PRP. If possible, with time and patient permitting, it is recommended that patients get a second IN PRP/insulin/glutathione/B12 (PRP cocktail) treatment (or IN stem cell treatment) after the first treatment. For moderate to severe TBI patients, it is recommended to get an IN PRP cocktail every 2-3 weeks while completing a 40 HBOT series. If patients are local and unable to afford such treatment, getting a IN PRP every 1-2 months, in combination with home HBOT, for a total of 3-4 treatments in 6 months is acceptable.

PRP is harvested from the patient’s blood by a simple blood draw. During infusion, the patient will lay back on the exam table with their head tilted perpendicular to the ground. After local anesthetic is sprayed into the nose, the PRP combined with insulin and other nutrients is dripped up the nose with a special device. The patient will lie there for another 15 minutes while the PRP fuses into the brain. After this, the patient is free to get up and continue their daily activities.

To promote optimal regeneration, PRP is usually paired with several hyperbaric oxygen therapy (HBOT) sessions before and after. The PRP is infused the day before the intranasal stem cell infusion.

Why Insulin is Added to Intranasal PRP

Several mechanisms have been identified through which insulin administration may facilitate cognition, including regionally specific central nervous system (CNS) effects on glucose metabolism modulation of long­term potentiation (LTP), as well as modulation of CNS concentrations of neurotransmitters, such as norepinephrine and acetylcholine. However, peripherally administered insulin is not a viable treatment, in part due to risks associated with hypoglycemia.

Insulin and PRP can access the cerebrospinal fluid (CSF) along the olfactory neurons through the cribriform plate, or they can enter the CNS parenchyma through perivascular channels associated with the olfactory or trigeminal systems. In addition, a slower axonal transport pathway has been identified along which insulin can access the CNS several hours after intranasal administration.

A number of compounds, including insulin and insulin­-like growth factor­I, have been successfully delivered to the brain or CSF following intranasal administration. Intranasal insulin administration increases CSF insulin levels in humans about 10 minutes after the injection, with peak levels achieved in about 30 minutes. Blood glucose and insulin levels do not change after intranasal administration, demonstrating that the changes in CSF are not due to transport from the nasal cavity to the systemic circulation.

Intranasal insulin administration has facilitated verbal memory in adults with AD and mild cognitive impairment who were not APOE­ε4 carriers. For memory-­impaired ε4− adults, 10, 20, and 40 IU of insulin has improved declarative memory. The cognitive dose-­response curves for this group has shown that memory facilitation generally peaks at the 20 IU dose.*

*Results may vary: no guarantee of specific results

How Do Growth Factors in PRP Aid Healing?

Safety and Side Effects

Bloody noses and swallowing plasma or local anesthesia have been the biggest side-effects of IN PRP.  If the patient swallows the PRP/insulin/nutrient cocktail, he or she may need some form of sweet substance to eat to prevent a drop in blood sugar. Sneezing is another danger of the treatment. Using good sterile technique will prevent infection.