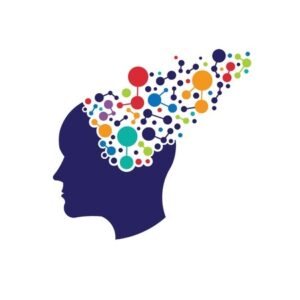 A growing industry has developed around concussions, with entrepreneurs, academic institutions and doctors scrambling to find ways to detect, prevent and treat head injuries. An estimated 1.7 million Americans are treated every year after suffering concussions from falls, car accidents, sports injuries and other causes.

While the vast majority quickly recover with rest, a small percentage of patients experience lingering effects a year or longer afterward. Along with memory issues, symptoms can include headaches, dizziness and vision and balance problems.

Not long ago, the field of brain injury research was small. Numerous attempts to develop drugs to treat patients with significant head injuries failed as researchers struggled to understand the brain’s complexity. Little attention was paid to concussion, which is also called mild traumatic brain injury.

One patient, Rashada Parks, said that she had struggled with neck pain, mood swings and concentration problems ever since she fell and hit her head more than three years ago. Narcotic painkillers hadn’t helped her, nor had antidepressants. But after 40 hourlong treatments, or dives, in a hyperbaric chamber, her symptoms have subsided.

The procedure, known as hyperbaric oxygen therapy, uses a pressurized chamber to help scuba divers overcome the bends and to aid people sickened by toxic gases. But Dr. Paul G. Harch, who operates the clinic there on the outskirts of New Orleans, offers it as a concussion treatment.