After spending time in the private sector as a sales leader, Errol joined the Federal Bureau of Investigation (FBI) where he investigated International Terrorist Organizations out of the FBI’s flagship office in New York City and also served as a member of the FBI’s New York SWAT Team. Because of his background and experience, Errol was attached to the United States Army’s 75th Ranger Regiment while serving as a Special Agent for the FBI. While deployed to Afghanistan in 2010 with the 75th Ranger Regiment, Errol participated in extensive combat operations and was subsequently presented with the FBI’s second highest award for valor, the Shield of Bravery, for his actions on the battlefield.

Errol left the FBI after 13 years of service to begin his leadership consulting firm, Leader 193, in 2016.

Follow Errol’s story of his journey with TBI. Throughout this series over the coming weeks and months, he will outline the many major head injuries he has suffered, the effects they have on him without him even knowing it, his realization of a problem, the struggle to get help, and, most importantly, his struggle to believe he is worthy of help.

My Journey with TBI: The Beginning of Worthiness 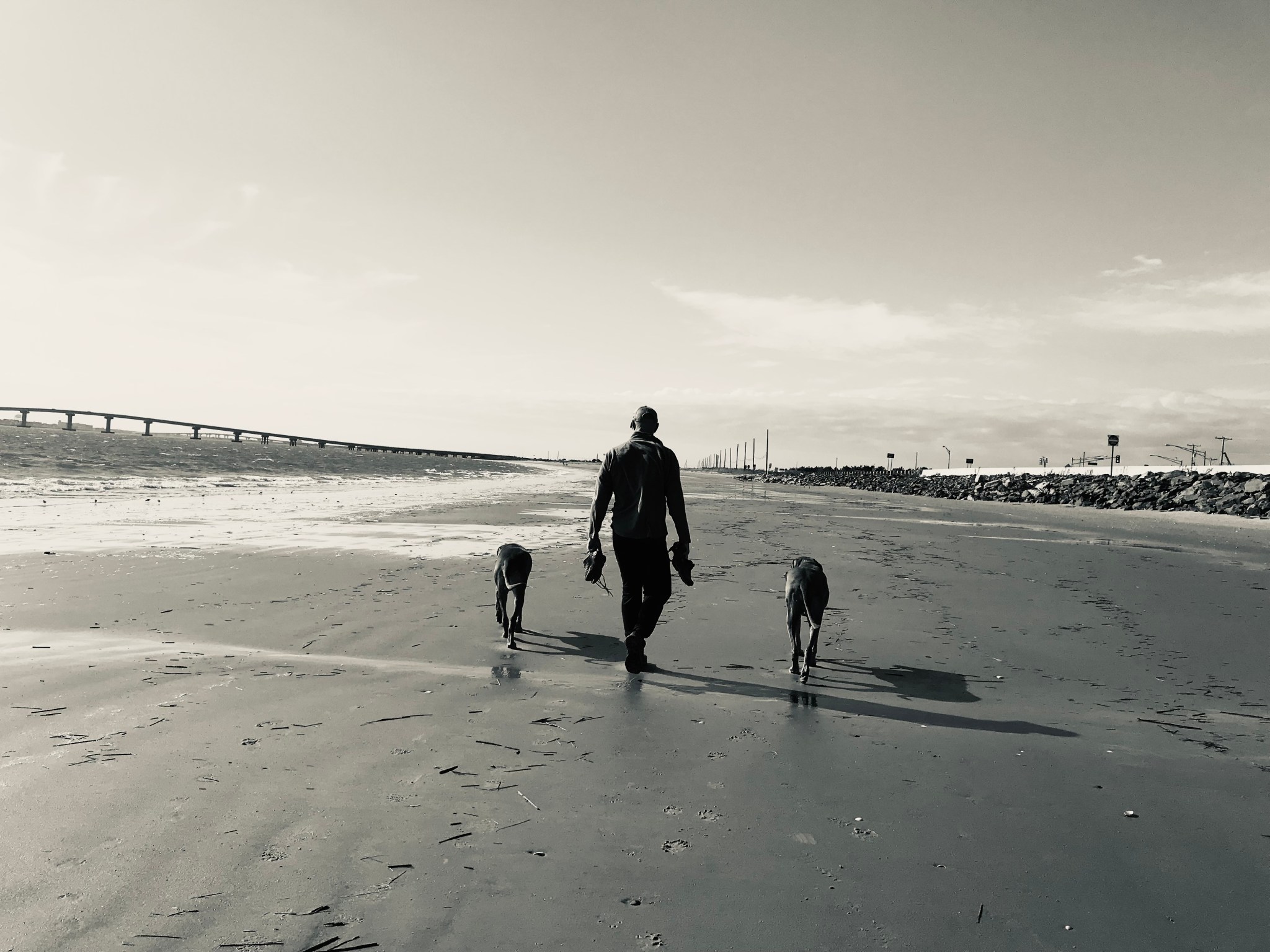 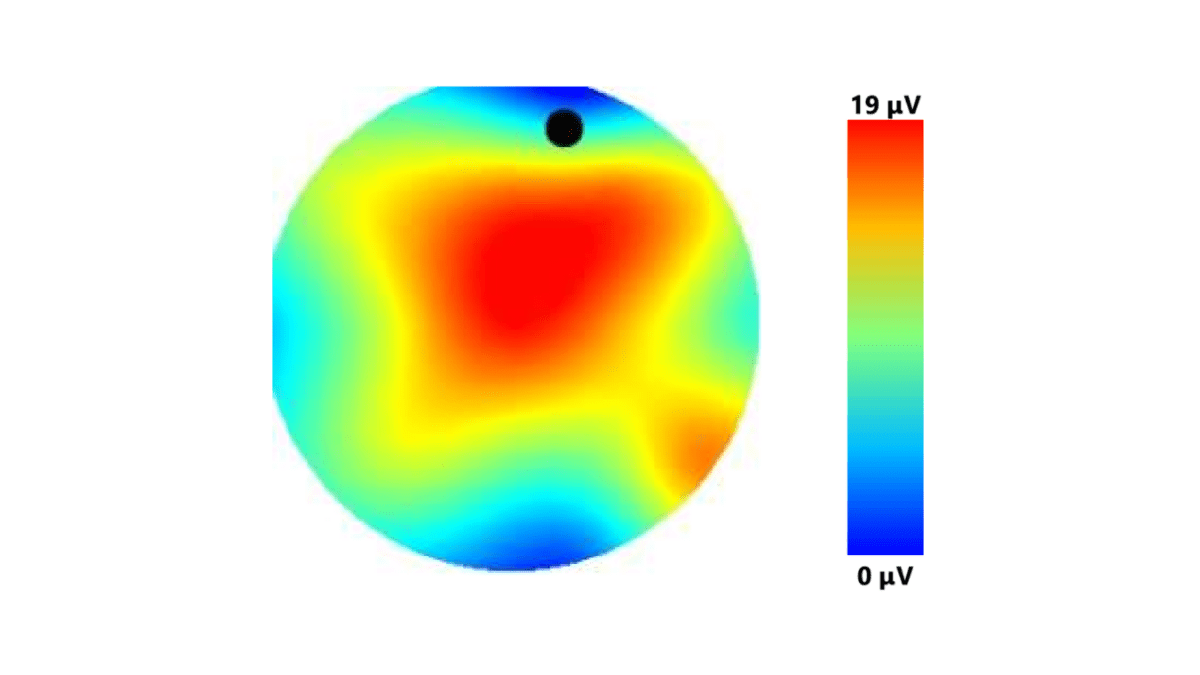