Physicians are frequently confronted with patients complaining of fatigue, tiredness and low energy levels. In the absence of underlying disease, these symptoms could be caused by a lack of vitamins and minerals. Certain risk groups like the elderly and pregnant women are well-recognized. Our aim was, therefore, to find out if other, less well-established groups might also be at risk. Thus, the objectives of this review are: to describe the inter-relationship between micronutrients, energy metabolism and well-being; identify risk groups for inadequate micronutrient intake; and explore the role of micronutrient supplementation in these groups. A review of the literature identified an important group at risk of inadequate micronutrient intake: young adults, often women, with a demanding lifestyle who are physically active and whose dietary behaviour is characterized by poor choices and/or regular dieting. Micronutrient supplementation can alleviate deficiencies, but supplements must be taken for an adequate period of time.

Vitamins for Memory Loss and Stroke Prevention – These 3 Are Critical

Oral nutrition is also critical for TBI patients, as most all modern, Western patients because most of us are deficient in primary nutrients.

Vitamin Deficiencies are prevalent in the U.S.

-97% of Americans are lacking in potassium

For TBI patients, correcting vitamin deficiencies can have significant benefits. Vitamin D deficiency has been found in over 65% of TBI patients suffering from chronic fatigue. B vitamin supplementation (particularly B12, folate, B6) has been found to improve memory, mood, and energy levels and has been used to prevent stroke and Alzheimer’s disease.

Dr. Robert Cantu, MD supports the use of optimizing energy metabolism for TBI patients in his below statement:

By using nutritional substrates to the brain that correct the metabolic crisis, we can help to stabilize neurotransmitter release and repair damaged neurons. Ultimately, a TBI is a problem of energy metabolism. Healing from TBI requires solving that energy crisis.

Oral nutrition for TBI Therapy has primarily been focused on the upregulation of stem cells and maintaining a ketogenic state for the body.  Several nutrients and foods have been found to improve circulating stem cells and growth factors: blueberries, Vit D3, AFA (blue-green algae), elk antler.  Patients are instructed to take these foods and supplements before and after HBOT and PRP treatment.

During IN and IV treatments, patients are given oral glycerin (2-3 tsp) mixed with MCT oil (Brain Octane 1 Tbsp) before IN or IV stem cells or plasma are introduced.  Glycerin helps to make the blood-brain barrier a bit more permeable.

Patients are advised to continue on the Brain Octane (1-2 Tbsp 2x/day) and a ketogenic diet for the next 3 months. Brain Octane helps maintain high amounts of ketones in the patient’s body and brain.

The mechanism of how ketone bodies work to help TBI patients is diagramed below. It is theorized that ketones work because they increase the available calming neurotransmitter GABA, thereby reducing neuronal hyperpolarization and the excitatory neurotransmitter glutamate. With less glutamate, there is less oxidative stress and improved neuroprotection.

In simple terms, a brain with more protection from the rapid oxidative stress from an increased need to heal metabolically makes ketones the ideal fuel for an injured brain.  More GABA production means a calmer brain with slower more healing brainwaves available to restore the brain to its balance. 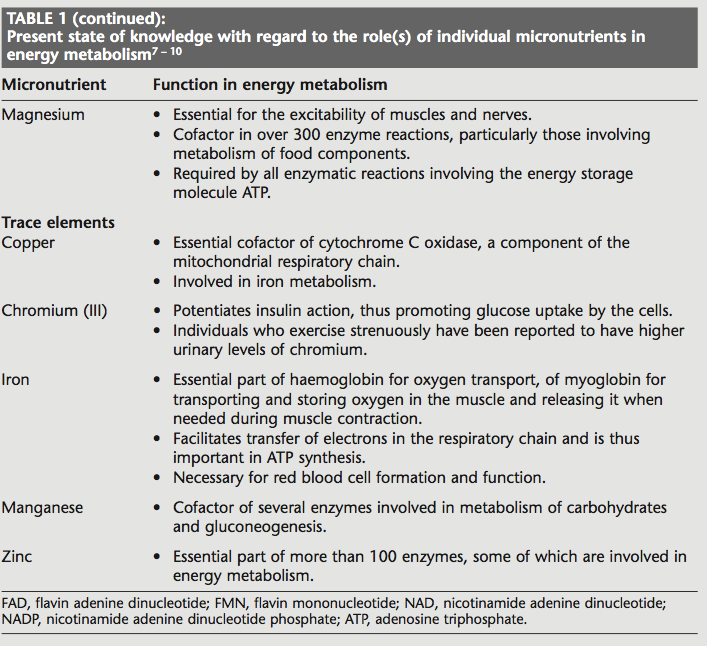