Five patients between the ages of 36-47 suffering from TBI and post-concussive symptoms sustained injuries in a variety of scenarios from professional contact sports to injuries related to the detonation of improvised explosive devices and rocket propelled grenades. Each patient experienced symptoms of and was clinically diagnosed with TBI for an average of four years prior to treatment.

Patients underwent the following treatment protocol over the course of 75 days:

All patients responded immediately, reporting significant improvement in sleep quality, enhanced mood, and relief from persistent post-concussive migraines. At 30-days into treatments, all patients began reporting that their persistent brain fog subsided. All five patients reported gradual and sustained overall improvements in symptoms up to 4 months following treatments, with sustained effects up to 3 years after their initial treatments. 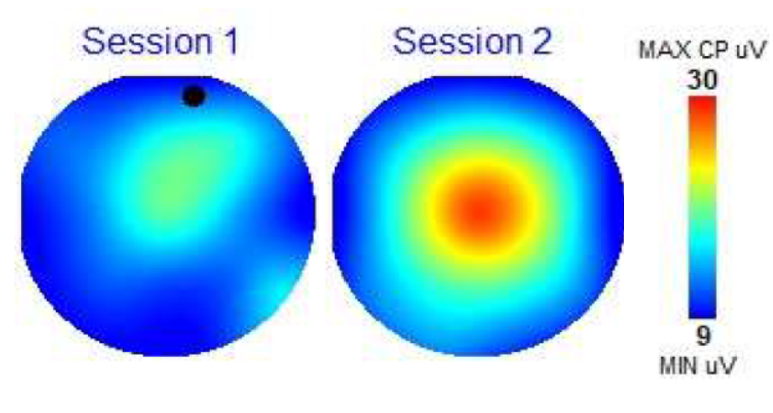 “It has been night and day. The brain fog, constant pain and inflammation have evaporated.”

“Nearly all of my symptoms have disappeared! I used to have 5-6 migraines per week , now I have been pain free for over two years!”

“After treatment I felt the spark come back into my life. I am now back to enjoying the things I love to do in life again.”